My name is Somhang “Hope” Kim and I am currently serving as the director of ENoK’s RealPal Program. Before I introduce RealPal, I want to talk a bit about my pal, Steven.

Steven is from Hamhung province, which is very famous for its mul-nangmeon (traditional Korean cold noodles). He defected when he was just a 16-year-old boy looking for his mother who had defected 2 years earlier. His defection story is truly miraculous, but today I want to focus not on the past, but on the present— on how Steven has changed my life.

I first met Steven through a close friend of mine. He told me when he first heard that I was here to help him with his English, he was walking in circles in his living room, not knowing what to do. He was that much excited. That excitement never faded, developing our class times into a more genuine friendship. He was always so eager to learn, to speak up, and to even make mistakes if it helped him in some ways.

At first, I was curious as to why he was always so enthusiastic. I thought that since he goes to the most prestigious university in South Korea, maybe this was a habit of his own. Then, I thought since his father, who Steven thinks has passed away, went to not one but two! prestigious universities in North Korea, he learned the value of education. But I learned the true story when Steven shared his resettlement stories in South Korea.

For two years in his life, resting only two days a month, he worked all day at a gas station pumping gas and washing cars to make ends meet. He had first moved to Seoul by himself looking for a dream of his own but ended up in a gas station. He didn’t despair though, because he could have never dreamed of anything close to going to college. Working at a gas station was all he knew— that was, in a way, a dream of his own because he was doing something in his life. But two years later, having worked himself to his bones, he realized he was going nowhere. He life was on a flat line. Then he quit his job and enrolled in a GED class. 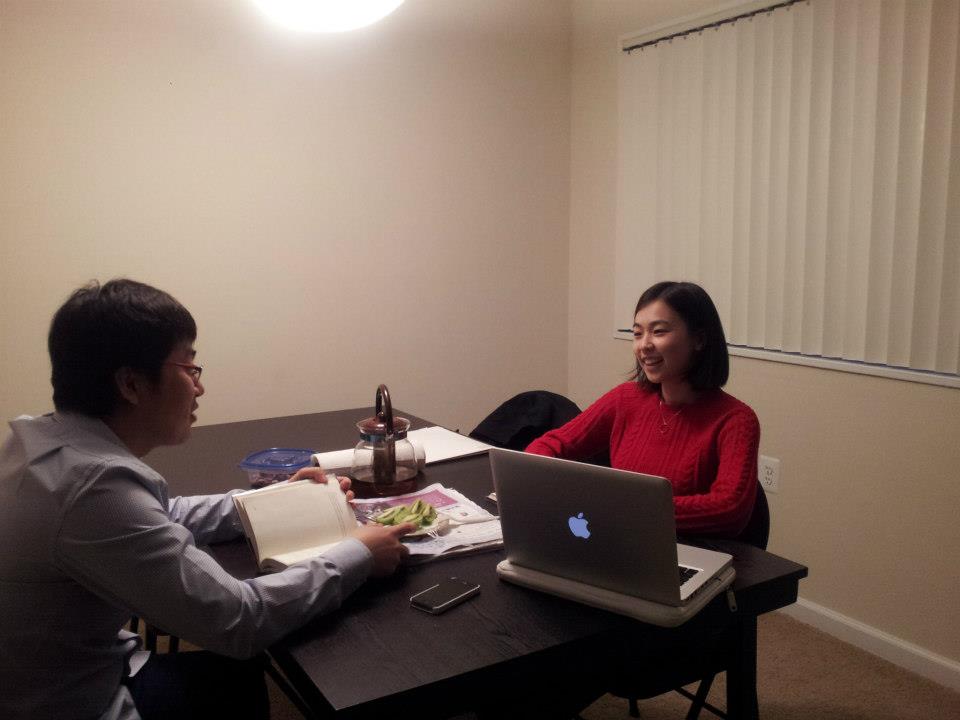 From then on, Steven’s Inbok (a luck through personal connections) kicked in. He met a mentor who took him in and lived with him for a year learning how to study. He passed the GED and was accepted into Seoul National University. Then, he was also recognized by schools and other foundations that gave generous scholarships, which allowed him to focus on his studies. I wondered if I had really been this enthusiastic about going to class back in college— no, because I loved skipping classes. I wondered if a university diploma was this valuable to me— another big no, because I didn’t even walk.

Steven taught me a value in life I hadn’t thought of before. He taught me how blessed I am to have a loving family, to have received good education, and to have freedom to express my own dreams. He taught me to cherish my relations with others who constitute my own Inbok. And most importantly, he taught my heart what a joy it is to give abundantly of what little that I have.

RealPal reflects the philosophy of ENoK’s mission to serve North Korean defectors, not as “teachers,” “sponsors,” or “benefactors,” but as their genuine friends, brothers, and sisters. The “pals” do not receive any compensation for the time and commitment, except the defectors’ friendship, which we value most.

Currently, we hold regular ESL classes for a number of North Korean defectors living all across the world, catering to each individual’s specific needs and wants. The RealPal program is not limited to ESL services but also includes guidance counseling, tutoring for other school subjects, and standardized test prep, among other things. Depending on the location of the defectors’ current residence and that of available “Pals,” our sessions are either held in person or online using video-chatting services such as Skype.

I’ve now known Steven for almost three months now. Within these three months, we’ve talked about topics ranging from romantic relationships and other shallow topics to hardcore issues like the unification of Koreas and possible nuclear wars. But I know now that it’s not Steven’s Inbok that brought us together, but mine. I am so very much blessed to have met Steven. My life has transformed after meeting him!

In the end, RealPal is not a one-way relation but a two-way connection between the defectors and pals as we learn from one another. I really hope that our RealPal program will continue to achieve this “Unification of Mind” between North Korean defectors and South Korean Americans. We are always in need of volunteers who want to create this once-in-a-lifetime bonding experience. I sincerely hope you can join us with one heart and one mind for these brothers and sisters who are no longer too far from us. 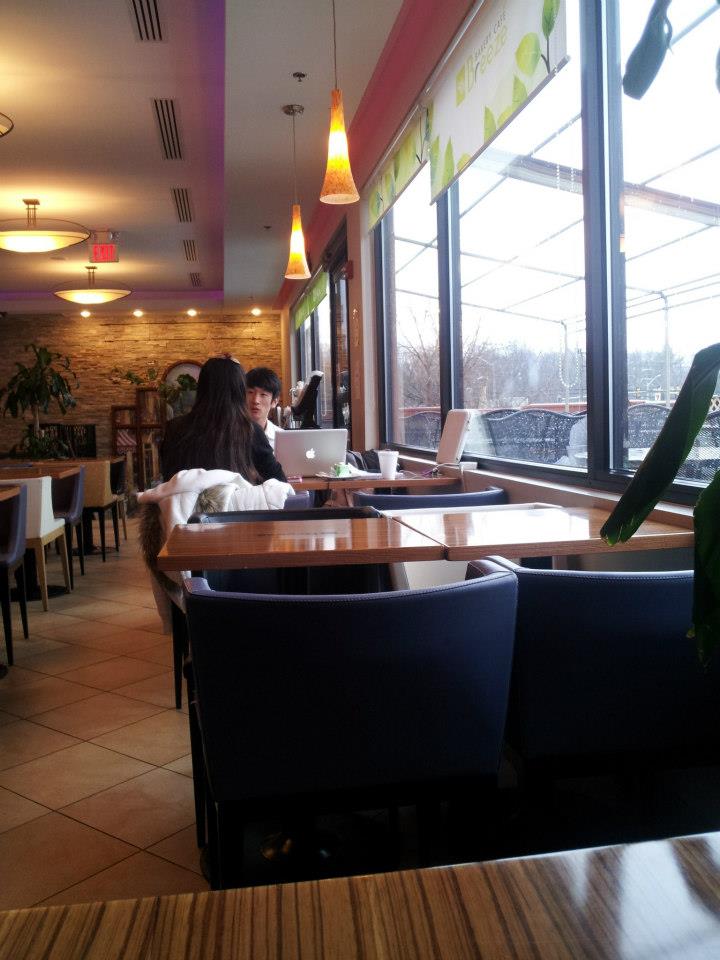