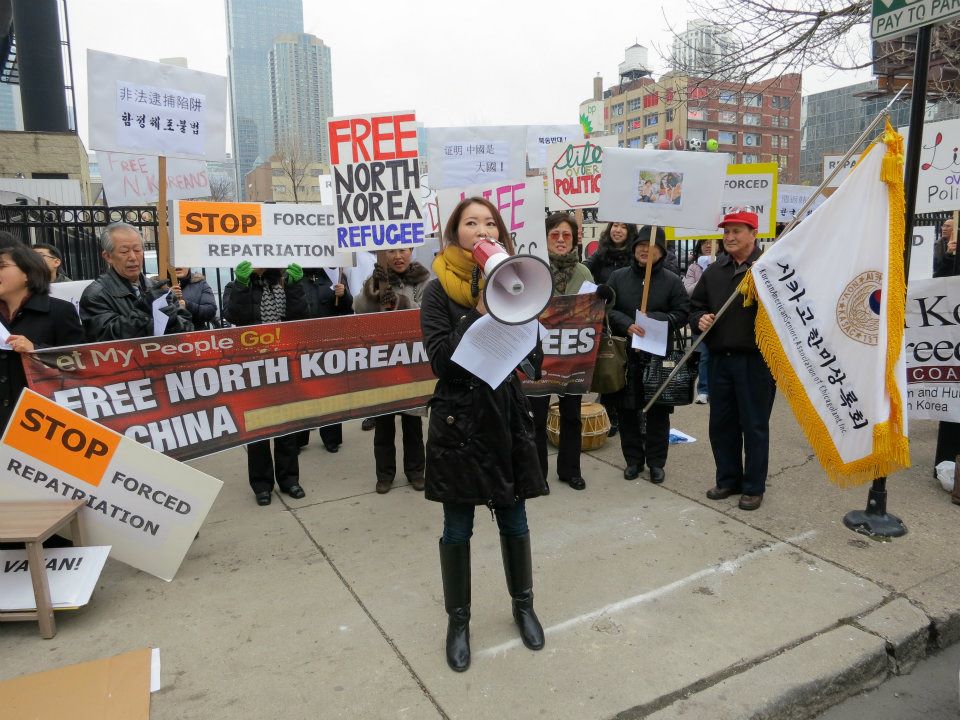 In front of the Chinese consulate 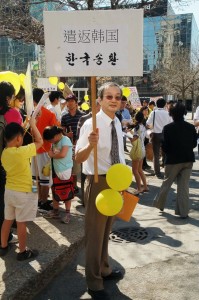 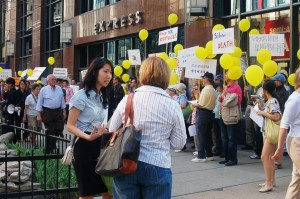 In the middle of Michigan Ave. (Magnificent Mile) 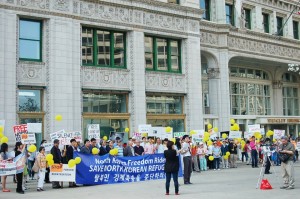 In front of Wrigley Building 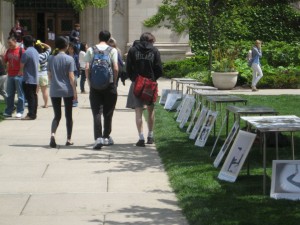 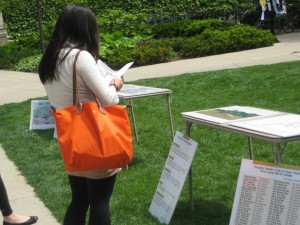 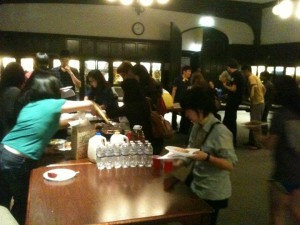 Professor Stein on the German reunification and its legacy 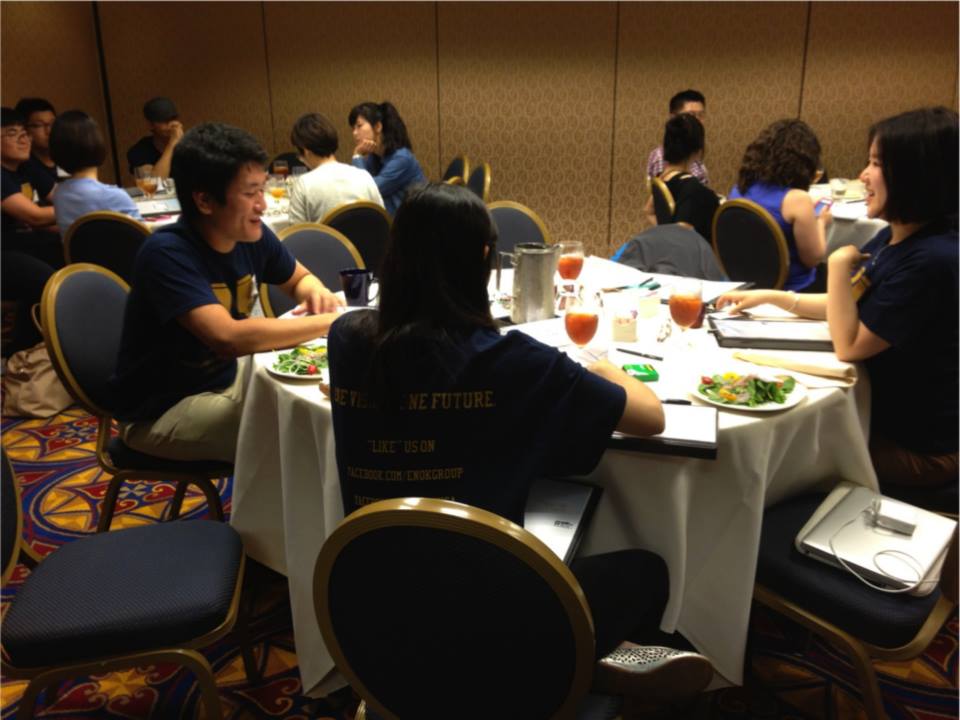 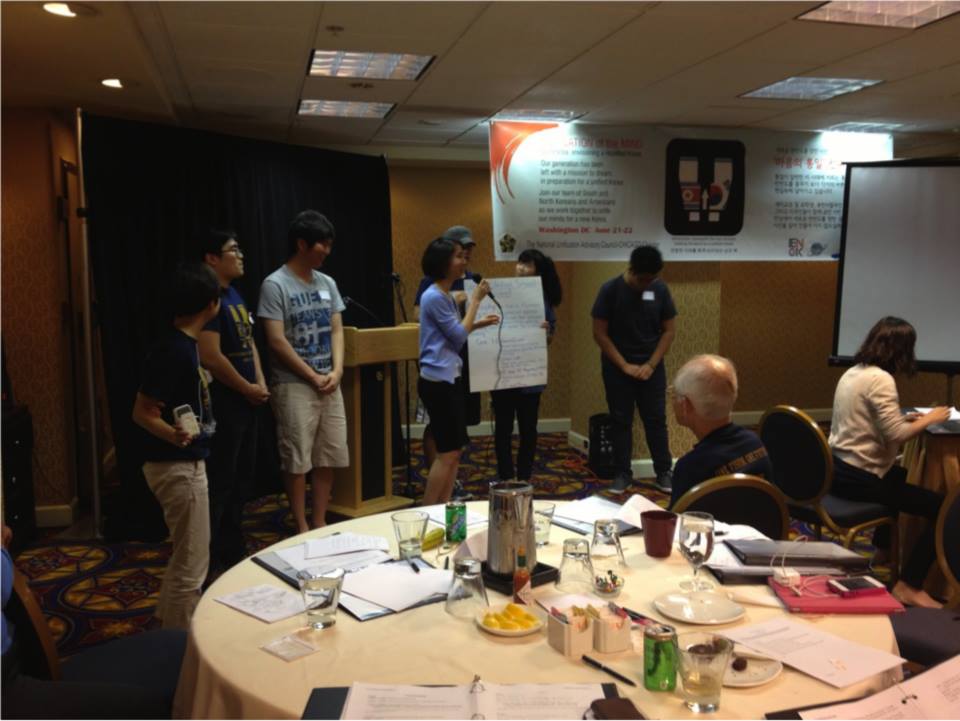 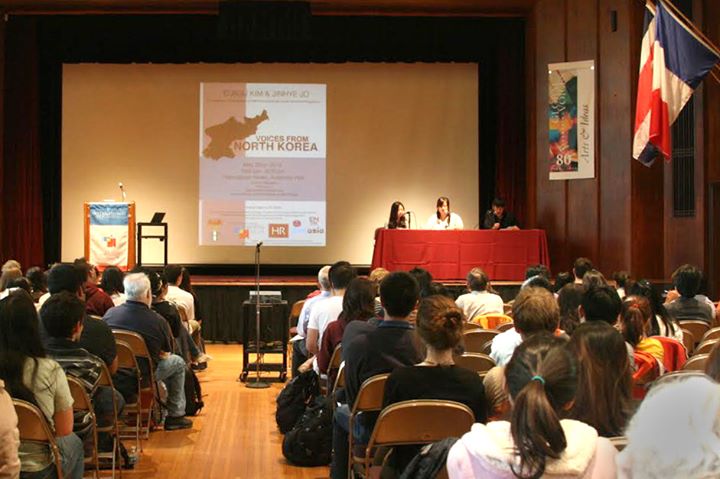 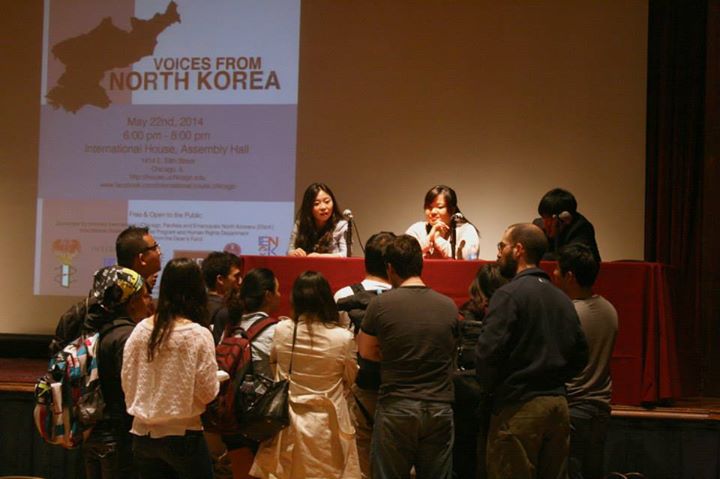 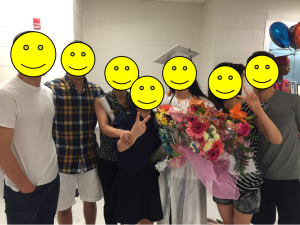